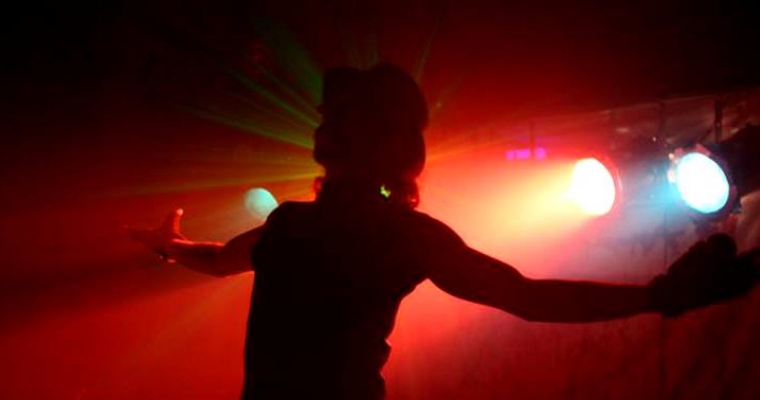 This song is titled "Mirror" and it features the amazing guitar work of Josh Weisberg. This is the first single released off the newest album "The Quickening". Follow Mark Adam Crow on Facebook for all the latest info on the official album release.

I spent so long chasing vindication.

All I've found is a spiritual asphyxiation,

As I bleed and burn, in this fire that is where I'll face them.

Look in the mirror, and all I see is a ghost of a man that I used to be.

It's getting clearer, there will always be a legion of demons inside me,

Now I see this, burned broken torn. Left with a soul that was all but gone.

Stained and bleeding, rise and take that stone out of the ashes, be reborn.

We brave the storm of righteous indignation.

The soul is forsaken

The shackles are breaking

The angels are falling

The throne has been taken

The demons are calling

The mind is erasing

The dance of the fire

The tables are turning

The king is a liar

The gates have been opened

The stars are aligned

The Prince of the fallen

The empire is mine.