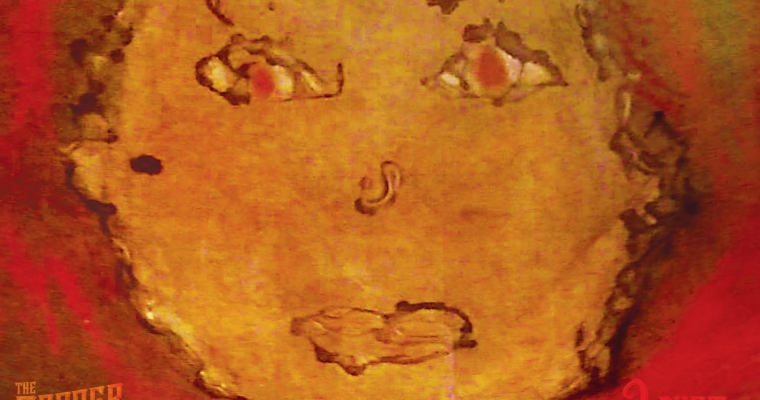 The Copper Children is a folk band from Denver blending original soul and psychedelic rock into a moving performance. Like a roller coaster, their “Psychedelic Gospel” experience leaves audiences feeling transported to the rail-yards of freedom. Over the past three years the band has performed for audiences at Summer Camp, Northwest String Summit, Arise Music Festival, and several national tours around the United States. Driven by rhythm, and vibration, the band formed in July of 2015 and released their first album as a group in June 2016, What We Are. Their third upcoming album Speaking in Spirits will be a strong followup to their growing online presence and continued listener support.