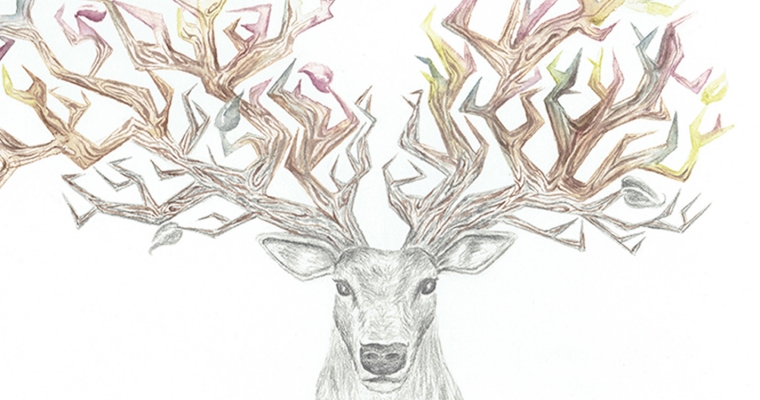 Son and Cynic is an indie rock band from Denver formed in late 2016 after starting as a recording project between Brian Obernesser and Cayla Shortley.  Their EP "Wherever I Am" was released in May of 2017.
“Their self-recorded sound harks back to the alt-rock of the late 90’s, but beelines in on the good bits; from the impassioned vocals of Garbage, to the twanging guitars of the Smashing Pumpkins. The band have suggested the track is inspired by, “night-driving the winding mountain roads of Colorado”, and you can almost feel the air rushing through the open-window, as the song roars round the narrow paths and stunning vistas. Put aside the cynicism, this is a hugely impressive beginning.”